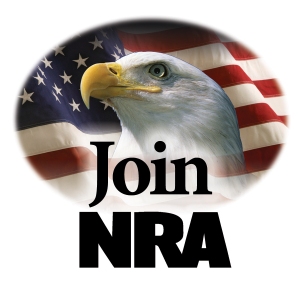 Today 49 states either issue carry permits or otherwise authorize law-abiding people to carry firearms outside the home for self-defense. 41 states have fair “shall issue” permit systems that allow any law-abiding person to get a permit.

In contrast to dire predictions from anti-gun groups, Right-to-Carry laws have been enormously successful.  Interstate reciprocity will serve as a fundamental protection of the right to self-defense by providing people with the ability to protect themselves not only in their home states, but anywhere they travel where carry concealed carry is legal.

Contrary to the false claims of some, these bills would not create federal gun registration or gun owner licensing, nor would they allow any federal agency to establish a federal standard for a carry permit or impose gun control restrictions of any kind.

These bills would have no effect on permitless carry laws, currently on the books in Arizona, Alaska, Wyoming and Vermont, that allow concealed carry without a permit. In addition, Vermont residents would be able to take advantage of S. 2188 and H.R. 822 by obtaining a permit from one of the many states that offer non-resident permits.